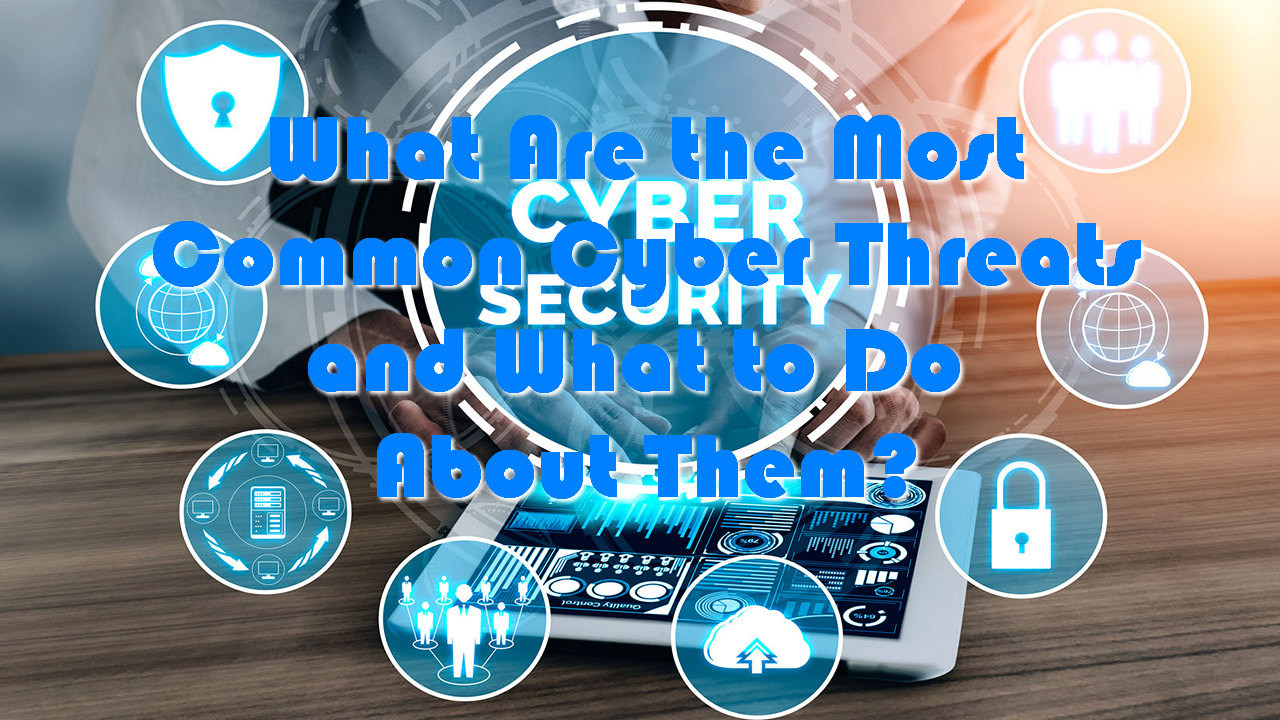 A cyber threat is any possibility of malicious activity with an intention to disrupt digital operations, damage, or steal data. Any form of damage, including data theft or the tactics, techniques, and procedures used with malicious intent, could be termed as a cyber threat.

In a digital era, cyber threats are increasing and getting more sophisticated, especially amid the increased levels of internet use and remote contract work, cloud storage, and high dependence on digital devices.

Some of the most common cyber threats include:

Malware is malicious software that involves breaches through a network via a vulnerable loophole. It usually happens when a user follows an insecure link that installs malware in the system. Once in the system, malware can do lots of damage including blocking access to a vital component of the network, lagging the system thus creating vulnerabilities in it, getting information from the system, disrupting the normal functioning of the system, or rendering the system inoperable.

This is sending deceitful information to a user that may seem to be from a well-known source mainly via email, but in actuality, the aim of such a message is to access important data or log-in information illegally.

This attack happens when an attacker inserts himself into a two-way transaction to filter or steal data without the user’s consent.

MIM attacks occur mostly through insecure public internet connections, where a system gives the attacker a back door to install software that can process a user’s data.

A denial of service attack overloads systems, servers, or a network with too much data traffic to exhaust manageable server requests. Thus, the system lags and is unable to make any legitimate requests

A Structured Query Language injection takes place when an attacker intentionally allows malicious code into a server. This attack allows the server to run programs not intended by the manager.

A zero-day exploit kicks in when a network weakness is detected, but a correction has not been implemented yet. An attacker targets this time when a system is most vulnerable to spring an attack.

With the increasing cyber threats, it is crucial, especially in organizations, to train employees on cyberattack prevention. It is also important to check links before clicking them or before opening email attachments. Considering that most cyberattacks occur through fraudulent emails, it is vital to check email addresses. Whether big or small, it is also important for any organization to keep its systems updated because updated software and systems have efficient patches for any previous loopholes.In the event of data loss due to a cyber-attack, it is very important that a user has their data backed up, so they can retrieve important information lost during a cyber-attack. Having control over who can access a network or a system is very significant, too. Installing an effective firewall can be very helpful with so many sophisticated data breaches taking place every day. An effective network security system is imperative.